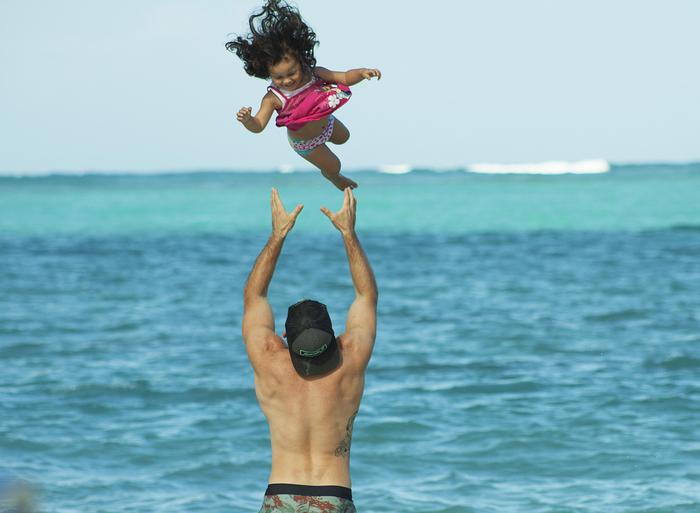 I was born and raised in Southern New Hampshire where I enlisted in the United States Marine Corps after graduating from Souhegan High School in 2007.  I spent my entire military career in a scout sniper platoon and deployed to Al Anbar Province, Iraq and Helmand Province, Afghanistan.  During my tours I began taking photographs and writing short stories about armed conflict and my experiences overseas.  As my enlistment  came to an end I decided to pursue a degree in journalism and photography at the University of Colorado-Boulder. Since graduating, I have been working as a reporter and news manager in West Yellowstone Montana. When I am not working on the newspaper I am writing for the publication The War Horse. 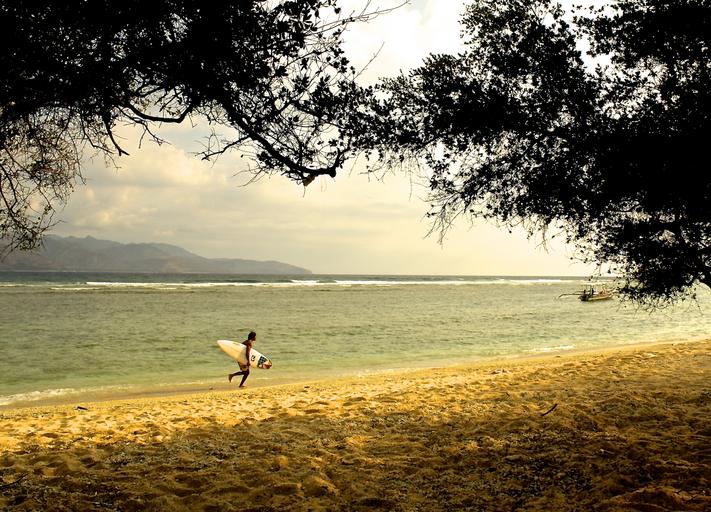 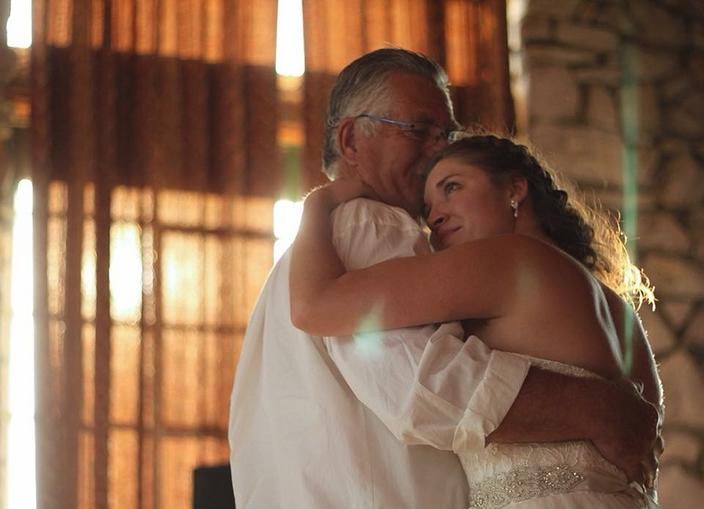 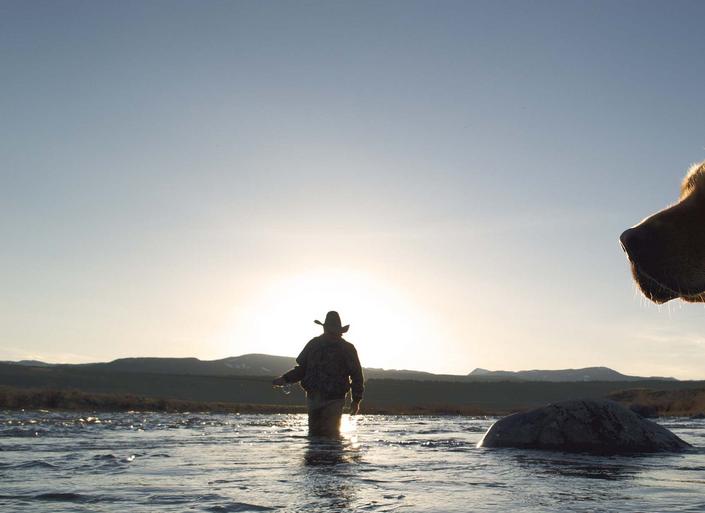