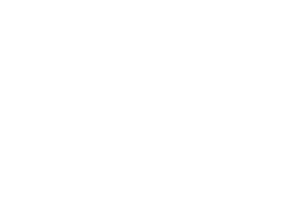 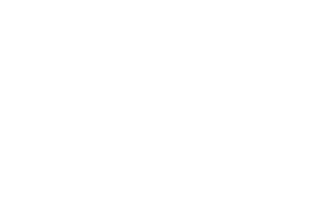 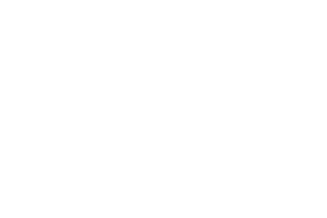 Dustin Jones is a 31-year-old Marine Corps veteran and filmmaker. His tours in the Marine Corps brought him to Iraq in 2008 and Afghanistan in 2009. After receiving an honorable discharge in 2011, Dustin attended the University of Colorado, where he received a B.S. in journalism. He was a reporter for the West Yellowstone Star in West Yellowstone, Montana before moving to New York City to attend Columbia University Graduate School of Journalism where he focused on documentary film production.

Emma Pettinga is a television producer and filmmaker. She attended Georgetown University, where she received her B.A. in Government with a focus on American politics and law. Before coming to Columbia Journalism School to study documentary film, she worked at Fox News researching and producing for Fox News Sunday with Chris Wallace. 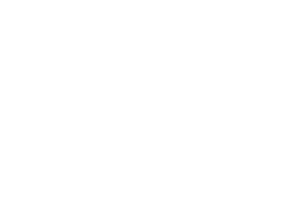 Marine Corps veteran and filmmaker Dustin Jones sets out to understand the suicide epidemic among veterans through the lens of his former comrade, Bill Kirner. ​Bill and his wife, Ashley, met in Hawaii just before his first deployment to Afghanistan. Ashley was enrolled at Hawaii Pacific University studying marine biology and Bill was enlisted in the Marine Corps. Nine months and several handwritten letters later, the couple eloped after he returned from Afghanistan.

Fast forward to Fall 2018.  Bill and Ashley have been married seven years and live in North Wales, Pennsylvania. The transition from sun and sand in Hawaii to the overcast skies of the northeast mirrors the transition of Bill and Ashley’s relationship from young and in love to dealing with the harsh realities of life after service and Bill’s post-traumatic stress. Bill’s marriage, and his life, are threatened by PTSD. After intensive treatment, he and Ashley are starting over and sharing their story with Dustin. 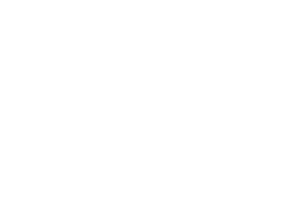 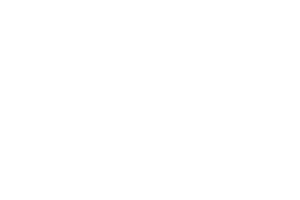 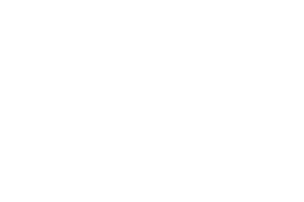 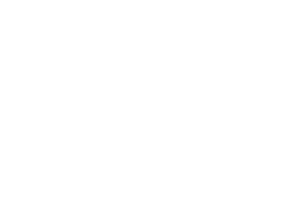 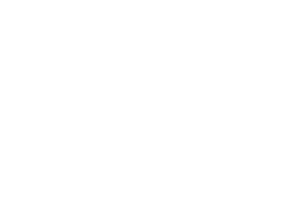 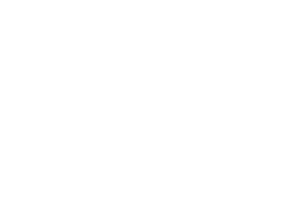 Following the production of Back From The Brink: An After War Story, I decided to start our own production company so I can continue to fund the film as well as begin production on another documentary. My next film is going to focus on women overcoming trauma through surf therapy, shot primarily in Southern California.

Producing documentaries can be incredibly expensive, but our team has just enough gear, collectively, to get this project off the ground. However, as we move forward with filming we will need to pay for rental equipment,

Your funds will help pay for Back From The Brink to screen in film festivals across the country as well as fund our next project, which we hope will help raise awareness about the benefits of surf therapy and share the stories of incredible women who are working through their trauma. 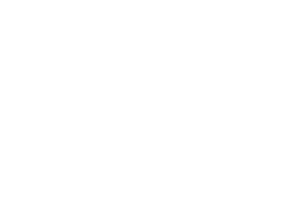 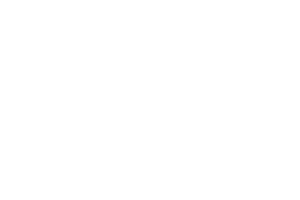 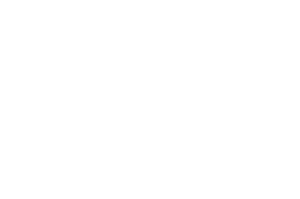 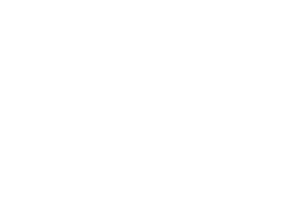 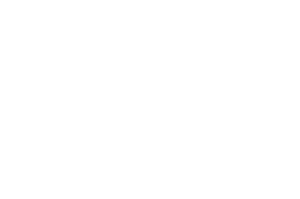 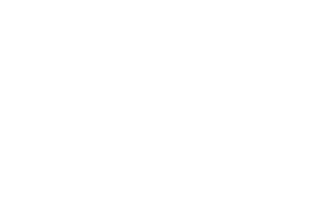 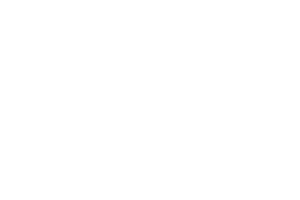 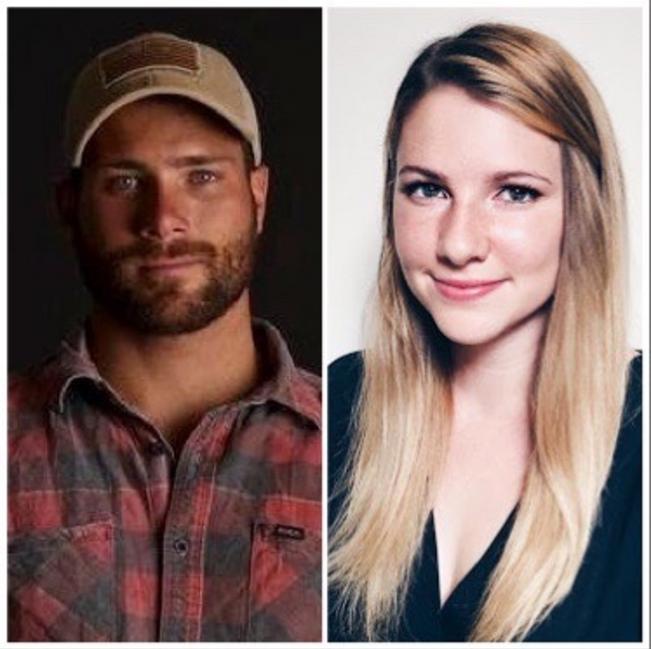 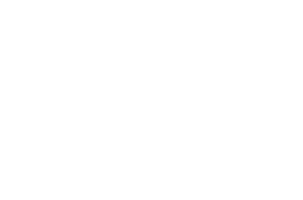